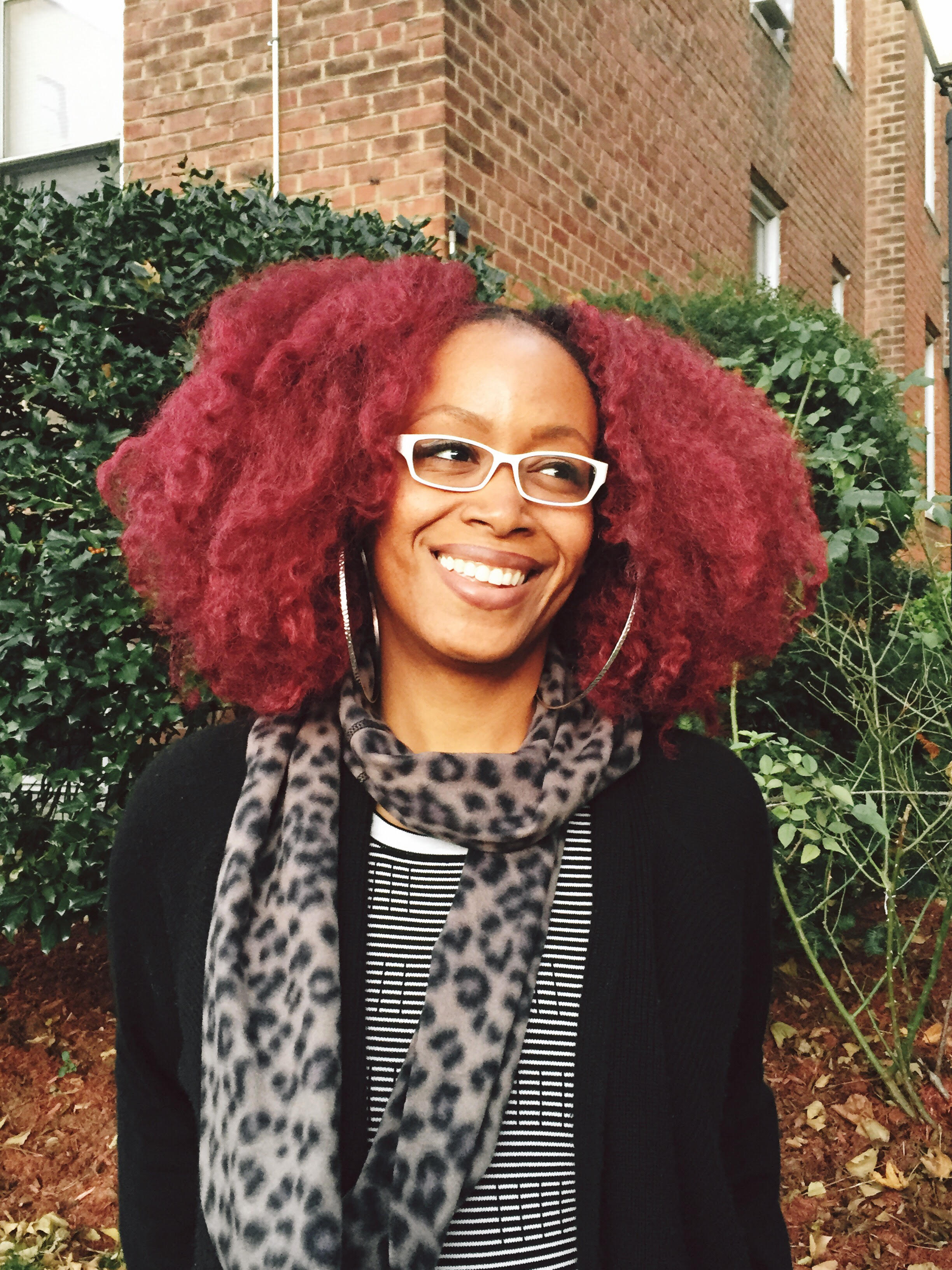 Push The Button was originally released on October 15, 2014. In the five years since its first publishing, Feminista Jones has published three more books and scores of articles. To celebrate the 5th anniversary of its debut, Feminista is rereleasing PTB with a new foreword, an alternate ending, and a new short story that introduces two new characters, Vanessa and Kamal.

There is also sexual assault and domestic violence depicted in the story.

Nicole and David are two 30-something, professional, Black Americans chasing their dreams and accomplishing their goals while investing in a romantic future together. On the surface, they appear to be just like any other couple—they travel, work hard, and spend quality time with family and friends. Behind their masks, David and Nicole live an erotic, intense dynamic based on the complements of domination and submission and the peaks of pain and pleasure known as “The Life”. They have their boundaries, they play by the rules, and they seek to ascend to the highest level of connection a couple can achieve by indulging in their deepest fantasies and exploring the darkest corners of their minds.

See it in your library

View in Library
Sorry, this item is not available in your location.
Sold out, please go back and pick another option.

Your purchase was successful!

We charged your card and sent you a receipt

Thank you for your purchase. Due to COVID-19 and the GOP sabotage of the USPS, shipping and processing may be delayed. Please allow 2-3 weeks for delivery. If you have any questions, please email info@feministajones.com. Check your email for tracking information.

Good news! Since you already have a Gumroad account, it's also been added to your library.